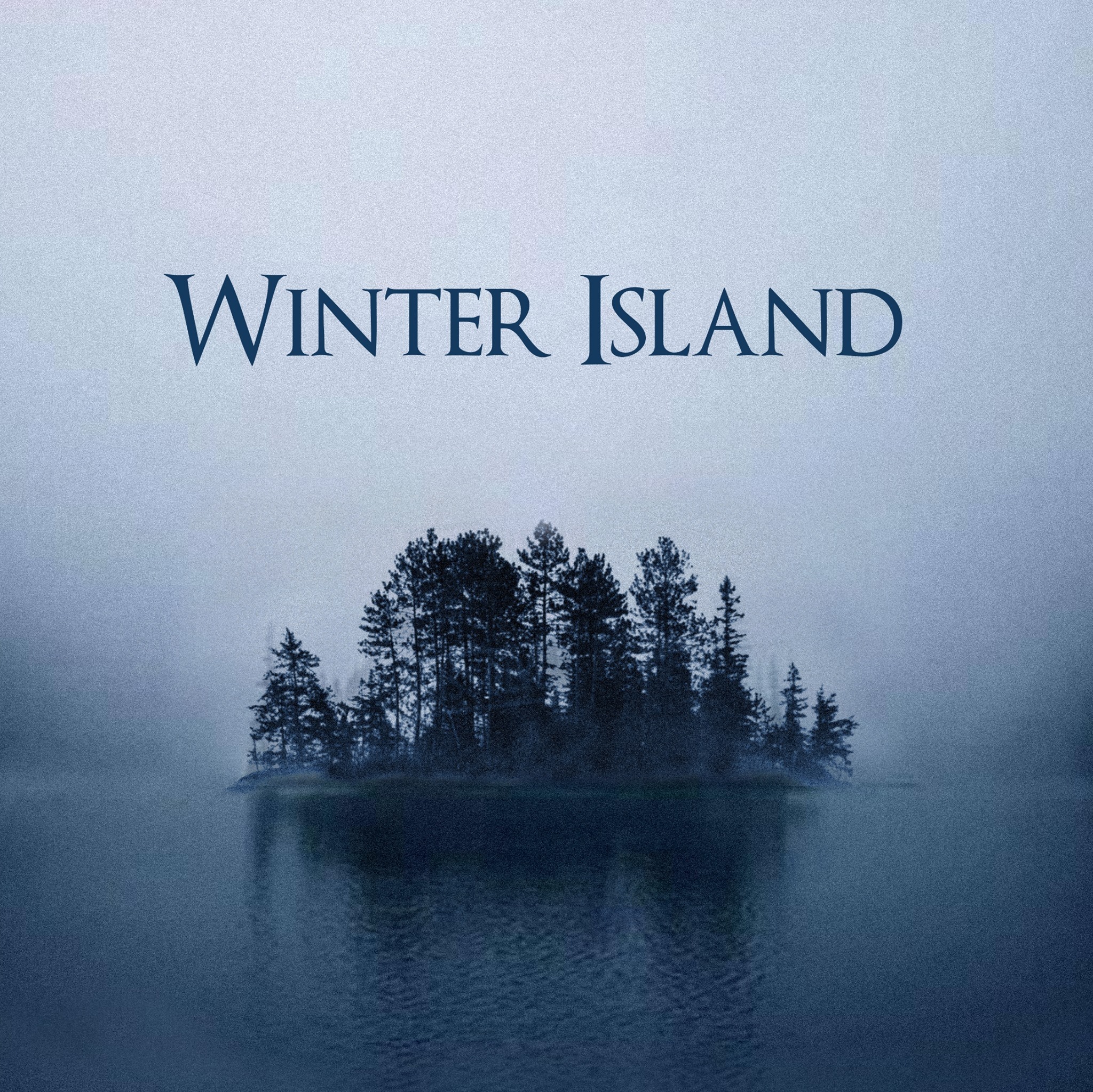 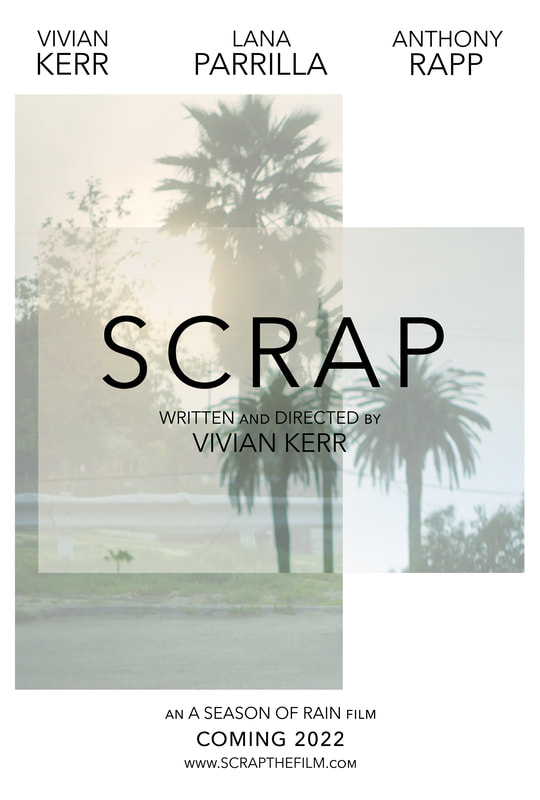 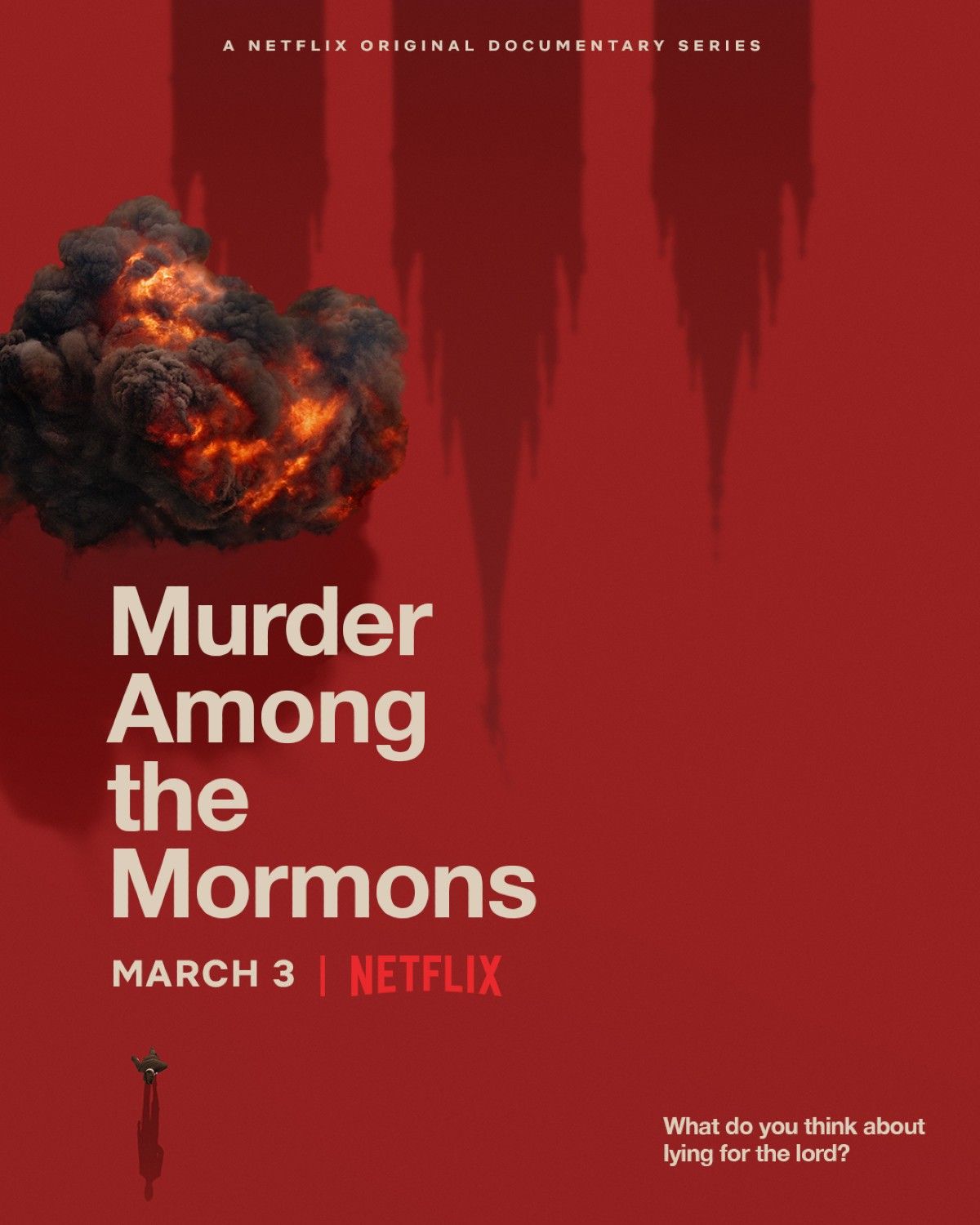 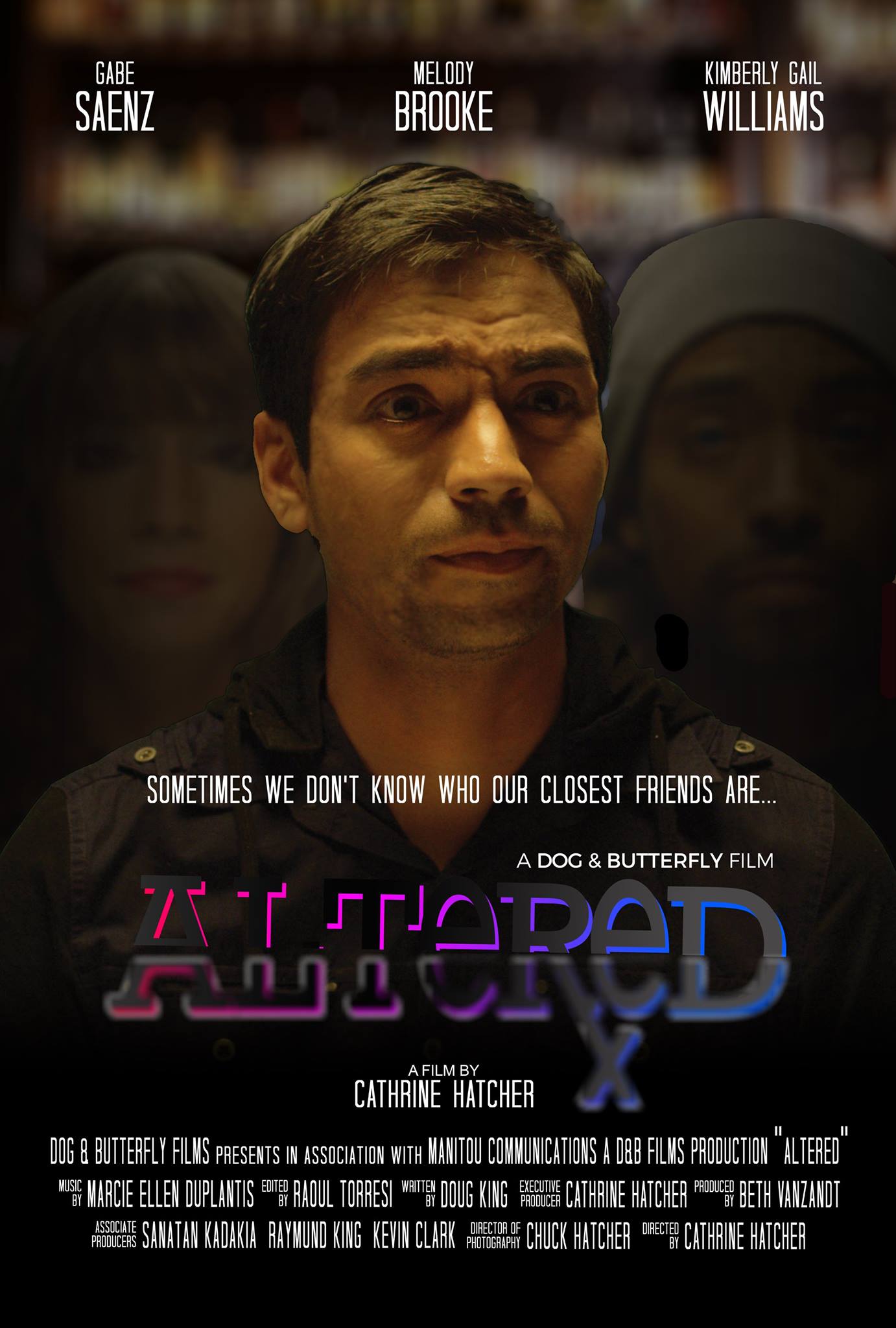 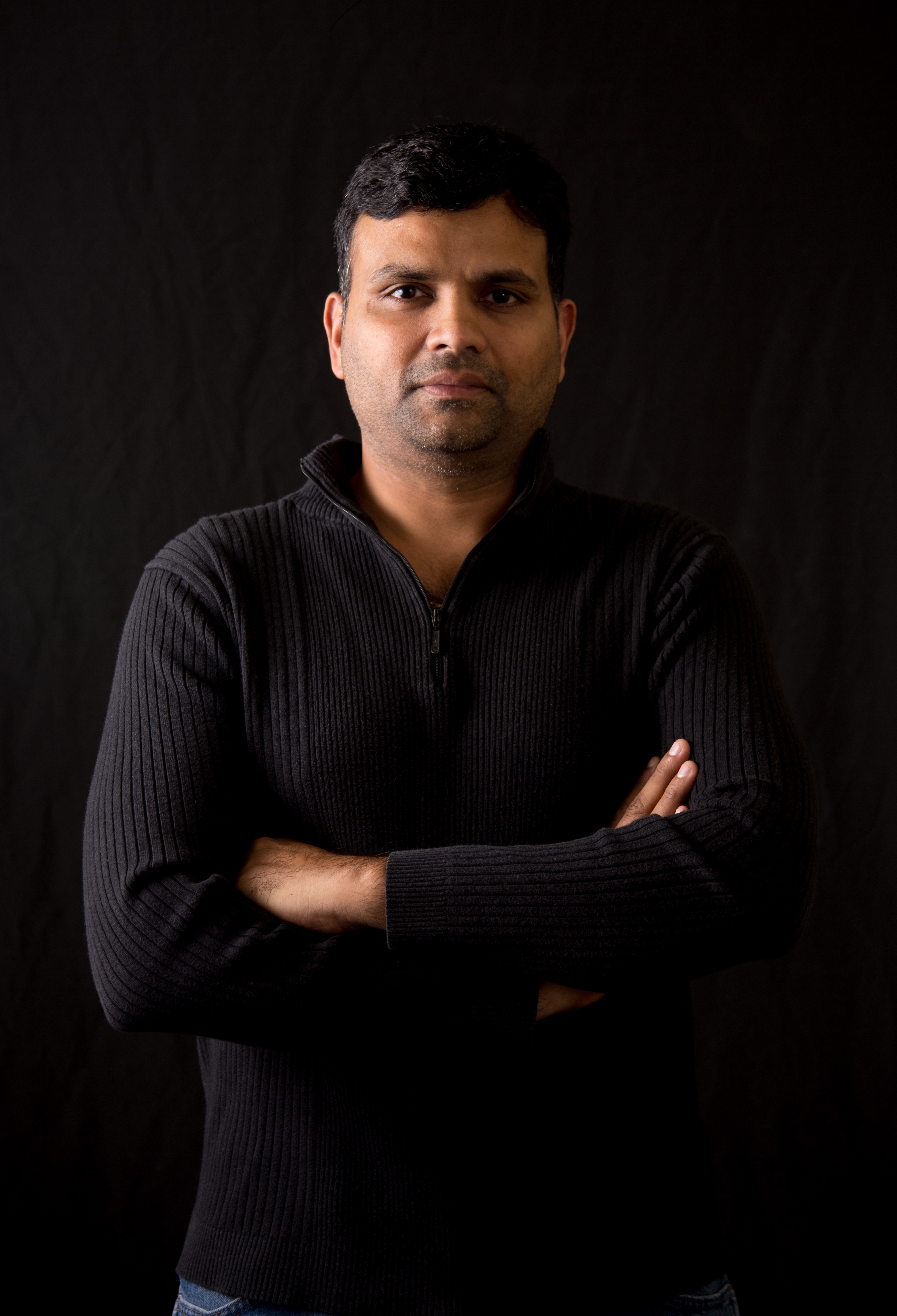 Originally from India, where he earned a Diploma in Electrical Engineering, left India to pursue his education and build a new career in I.T. He has been working in various FORTUNE 500 companies as Technical Analyst/Project Manager since 2003.

Passionate about film-making, he started attending workshops and seminars in and around Houston, TX. He was able to find and meet producers, directors and writers who were willing to give him a chance to learn and grow in this new industry.

After working for 5 years on several projects, he decided to form his own production company to continue to work with studios on commercials, corporate and educational videos; and to invest in short films, documentaries and feature films.